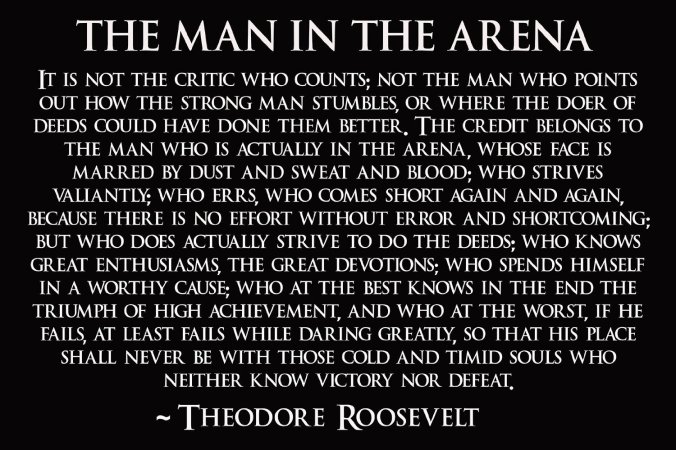 Growing up I was never an athlete. I was usually picked last in gym class, unless my friend Katie was the team captain and would take pity on me. (Thanks, Katie!) I played field hockey for a season, but spent most of the time on the bench. During adolescence, I hated my body and abused it through vicious cycles of bingeing and purging. In early adulthood, I discovered distance running and gradually learned that if I treated my body well and fueled it right it could do some cool things. I was strong, I was capable. My body could run long distances. It could make babies and birth them. If I gave my body the respect it deserved, it would perform well in return.

In 2005, my friend Laurie convinced me to run my first marathon, the Chicago Marathon. Sometime during the training cycle I looked up the Boston qualifying times out of sheer curiosity. They seemed totally and completely unattainable. I remember thinking that if I was still running in my 60s, I might have a chance of getting in. Fast forward to 2014. My friend Gretchen, a fellow mom I knew from preschool, mentioned that she was thinking of starting a coached women’s running group. I sheepishly asked if I might be able to join, not knowing if such a group would include middle of the pack runners like myself. Fortunately, the group was for all types of runners. All paces, all ages, all distances.

I joined. I got up early. Really early. In all sorts of weather. I began doing more structured speed workouts. I committed. I got injured. I got back up. I recommitted. I kept going. And I kept this idea of Boston in the back of my head. Maybe? Could it be possible? Someday? I shared my goal with my coach and my family, but not many other people. I didn’t want to share with too many people because a) I didn’t want for them to think my goal was ridiculous and unattainable, and b) what if I tried and failed? Also the qualifying times and accepted qualifying times kept getting harder so that when the goal might seem within reach, the goalposts would move further away.

As I told more and more people, I realized that those around me (at least the ones that matter) believe in me and support me, but the only person that needs to believe that I can reach this goal is ME. My coach believed in me from the very beginning. Now I realize that it doesn’t matter how much she believes in me. If I don’t believe in myself, I cannot get there. As for the failure part, if I am not willing to risk the failure, I can’t get to the triumph. Big goals come with big rewards, but they also come with risk.

On December 8, I am going to chase that big goal. After years of hard work, many training cycles, and years of thinking “maybe someday, but not today,” that someday is now. 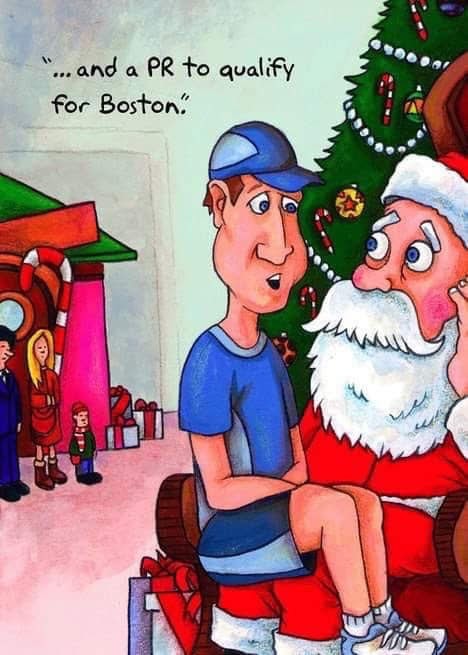